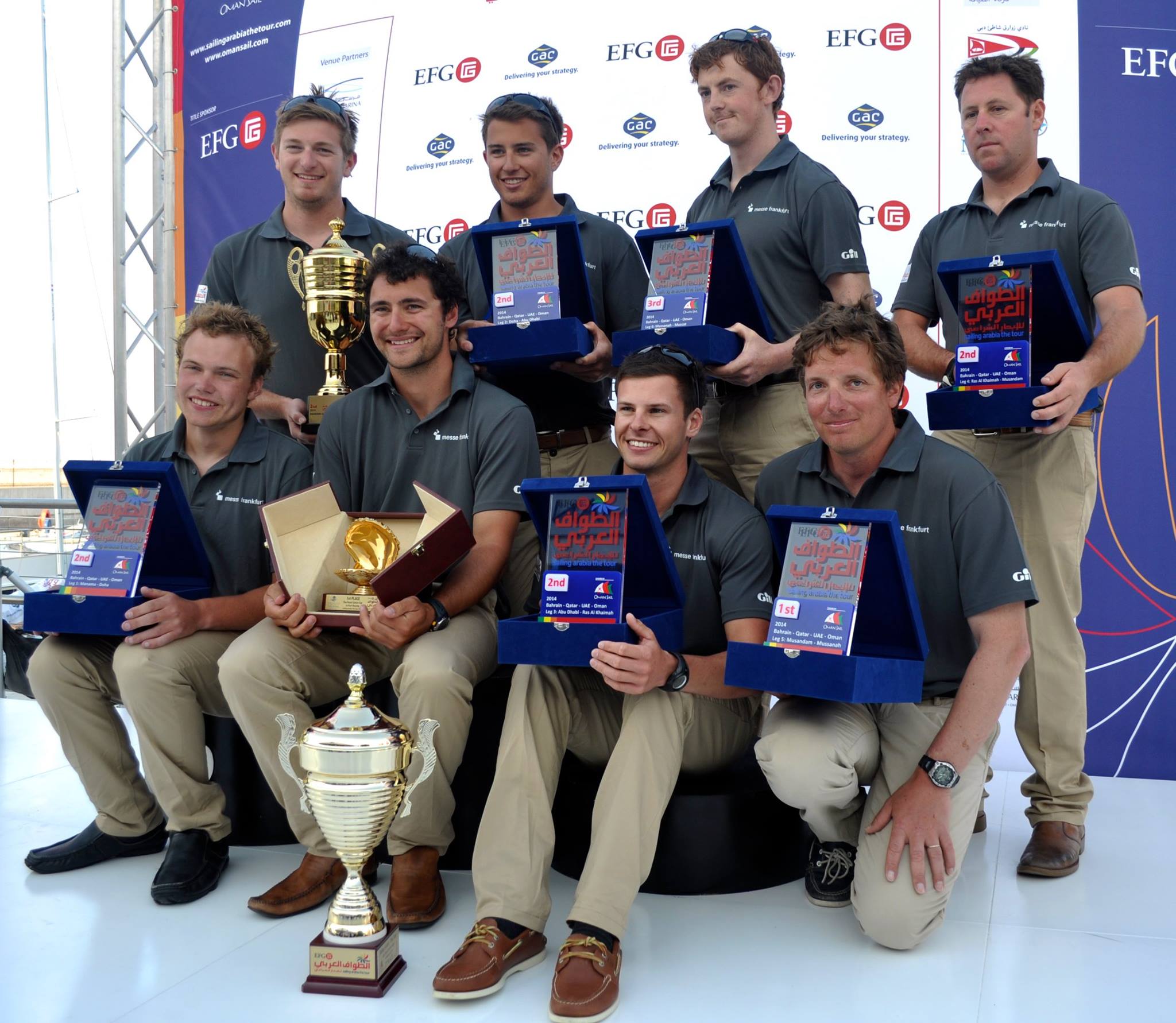 The Plymouth Sailing Team is a group of highly talented young sailors based in the UK. The team, led by Marcel Herrera, is currently seeking a partner to join them on a 5-year global campaign as they break into the professional Offshore and Grand Prix yacht-racing world.

“The Plymouth Sailing Team represents the very best of the new generation of sailors that aim to compete on the international offshore circuits over the coming decades. With an established track record of delivery – this talented, highly motivated team of individuals, managed by Sam Holliday and SHG Consulting, have created a professional infrastructure along with an ambitious multi-faceted project that will offer commercial partners a wide range of benefits through partnership or sponsorship. Like many others I will be following this teams competitive progress and development over the coming decade.”

The Plymouth Sailing Team was officially launched in 2013, with the backing of German events management company “messe frankfurt”. Their first race saw them compete in the EFG Sailing Arabia – The Tour against some of the world’s best sailors. After just three weeks practice they returned home with an impressive 5 trophies and 5th place overall.
Determined to improve on this, the team set about putting together a highly competitive professional campaign for their return in 2014 – and they succeeded! The fourth annual Sailing Arabia – The Tour saw the team return home with an admirable 9 podium positions and 2nd place overall.
The Plymouth Sailing Team has exciting new ideas on how it would like to move forward and is able to offer its sponsors the opportunity to capitalise on three truly global campaigns in one and get involved with one of the most exciting young teams in sailing and share in their adventure and drive to be the very best!

We pride ourselves on understanding our sponsor’s requirements and are as dedicated to fulfilling them as we are to sailing to the very best of our ability in each and every race. Below are some of the many opportunities to be gained from a partnership with the team

To download a copy of our sponsorship proposal please follow the link below. We would welcome the opportunity to meet with you and discuss how we can tailor our campaign to your needs.

For more information or a personalised proposal please contact us direct.